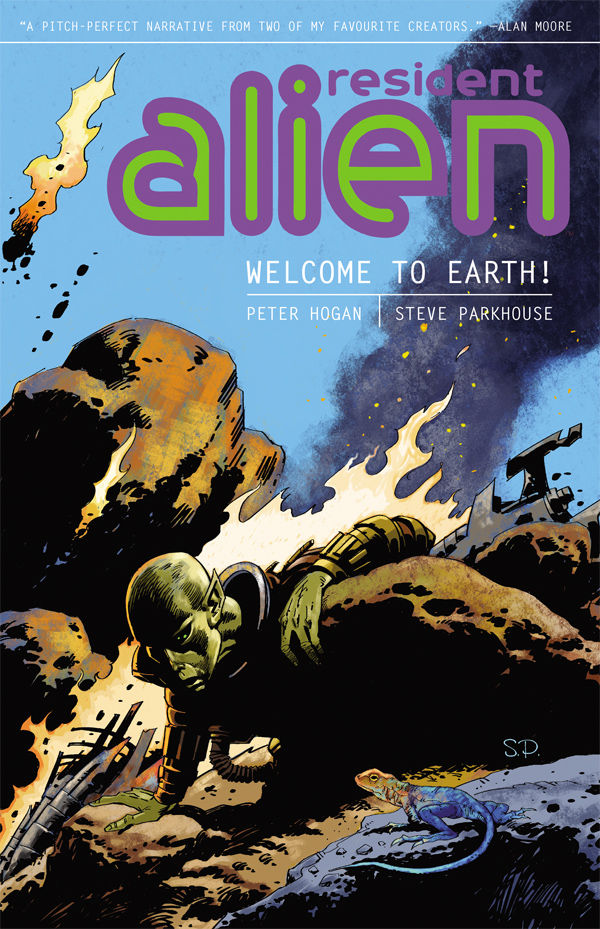 SYFY today announced that RESIDENT ALIEN, a drama based on the Dark Horse comics series of the same name by co-creators Peter Hogan and Steve Parkhouse, has been picked up to pilot. From Universal Cable Productions, the series was adapted to television by executive producer Chris Sheridan (“Family Guy”). Mike Richardson (“The Mask”) and Keith Goldberg (“The Legend of Tarzan”) of Dark Horse Entertainment, and Justin Falvey (“The Americans”) and Darryl Frank (“The Americans”) of Amblin TV will also executive produce.

RESIDENT ALIEN is a dark, twisted and comedic fish-out-of-water story that follows a crash-landed alien named Harry who, after taking on the identity of a small-town Colorado doctor, slowly begins to wrestle with the moral dilemma of his secret mission on Earth–ultimately asking the question, “Are human beings worth saving?”

RESIDENT ALIEN is the first pilot to be picked up off of SYFY’s 2018 development slate.